You are here: Home / Project Outreach / Conference Reports / “I thought of that while riding my bicycle”
Pin It

In this month’s blog, Louise-Ann Leyland, post-doctoral researcher on the cycle BOOM project writes about her recent travels to Brisbane, Australia, to present the findings from the cycle BOOM Wellbeing and Cognition Trials at the prestigious International Conference on Traffic and Transport Psychology (ICTTP).

The Conference was a global forum at which all those involved in traffic and transport psychology, human factors, cognition and behaviours, road safety research, policy, education, enforcement and injury prevention, came together as researchers, academics, and professionals to discuss and present the latest work being undertaken in these areas.  Nearly 400 road safety experts from 39 countries converged in Brisbane for this conference.  It was the first time an ICTTP has been held in the Southern Hemisphere and only the second time outside of Europe. With the theme of ‘Road Safety’, it was a really interesting and relevant meeting to present the work of cycle BOOM.  Contemplating the issues surrounding design of urban areas to support the needs and increase the safety of cyclists and drivers is even more pertinent now we are at the end of the project.  Particularly because we are looking at ways to inform policy and maximise impact of the research in order to reengage and motivate older adults to cycle in a safe and pleasurable urban environment.  As the saying goes, “cycling is not about the destination, it’s about the journey”.

Key messages from the conference included that road safety should be repositioned to align with broader agendas such as health.  It was postulated that a holistic approach to road safety research is required to include social and cultural factors, industry and government. Another issue to arise was that a greater focus is required for research into vulnerable road users, namely cyclists.  I met many interesting people by attending ICTTP.  The chair of the session at which I presented, Marilyn Johnson, is a Senior Research Fellow at the Institute of Transport Studies in the Department of Civil Engineering, Monash University and is conducting research into factors contributing to cyclist fatality crashes in Victoria, Australia, a very important issue.  This research identified priority areas for action to improve cyclist safety, particularly bike light usage, with over a quarter of crashes occurring at night and of these crashes, almost half (40.5%) the bicycles had no bicycle lights fitted.

I did some cycling in Australia myself and found it to be an easy, safe, convenient and pleasurable way of getting around and seeing the cities for all they have to offer – skyscrapers and botanical gardens alike.

The findings I presented at the conference were still preliminary, as we are working towards the final cycle BOOM conferences (London & Manchester) at the end of September to finalise what we have found in terms of the effect of the 8-week cycling intervention on the well-being and cognitive function of older adults.  A great deal of information has been gathered during this project, including the results from the cognitive tests participants completed before and after the trial, well-being and health questionnaires they filled in and diaries they completed for each week they cycled.  This has provided great insight into many aspects of cycling.  Not only how it may benefit older adults, but what can be done to motivate them to get back on their bike, how bike design can be improved for maximal comfort/ease of mounting, reasons for wanting to get back into cycling, ways in which infrastructure can be improved to increase confidence when cycling– these are just some of the important things that we have learnt through conducting our research.

The tests are showing some improvements in cognitive function, while others are showing little change, for example in memory ability (from cycling for at least an hour and a half each week for an 8 week period).  Wellbeing improvements have been indicated in the diary reports provided by the participants, including reward, increased stimulation, weight loss, better sleep, improved eating habits and finding a sense of freedom from increased mobility.  The questionnaires measuring wellbeing have been slightly less conclusive, with little change in overall wellbeing after the 8 week intervention compared to the start of the trial.  This may be due to these questionnaires not measuring the components that the participants felt cycling benefitted, or may be due to being measured at the end of the trial and not directly after each cycle ride where positive affect/reward may be at its highest – just a few more examples of what we have learnt during the project. 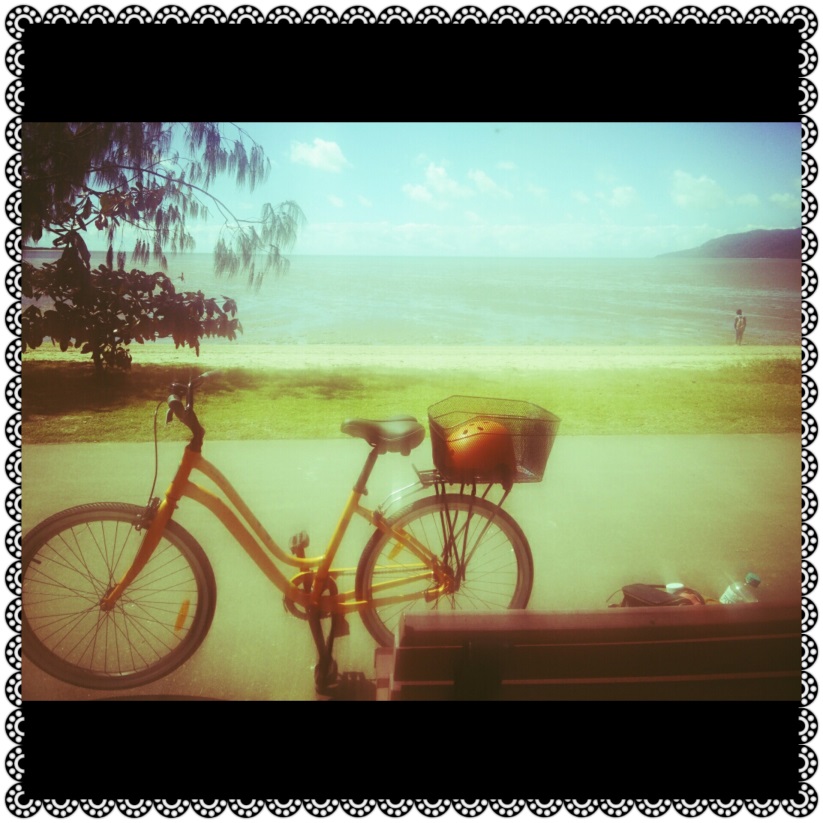 This leads me to conclude that research is much like a cycle ride.  Research is not about the destination (end result), it’s about the journey (what you have learnt along the way).  Research and cycling are processes which require time, effort and trials in order to be able to make the journey.  Cycling and knowledge are analogous, as Albert Einstein once said “I thought of that while riding my bicycle”.

Louise-Ann Leyland is a post-doctoral researcher on the cycle BOOM project at the University of Reading.   You can contact Louise at l.leyland@reading.ac.uk

Welcome back to the cycle BOOM blog. After a busy crescendo to the project, with our conferences in … END_OF_DOCUMENT_TOKEN_TO_BE_REPLACED